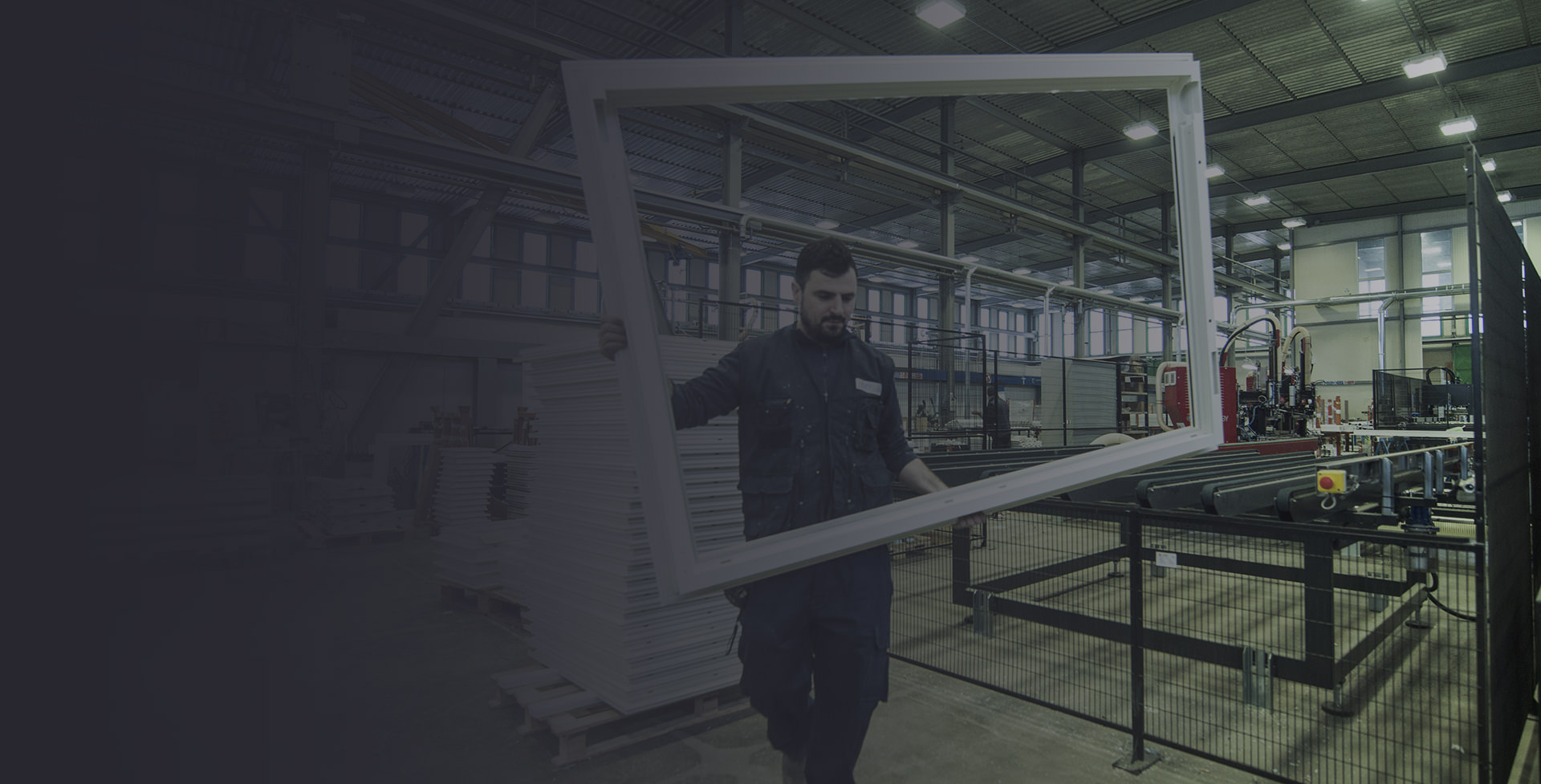 Serrall, the history
of windows and doors since 1979.

Even the best paintings are enhanced by a beautiful frame.

Windows and doors
are our speciality.

We design and manufacture aluminium and PVC fixtures for traditional and modular construction.

With our fixtures, we make the place where you work and live more comfortable, drawing attention to what's beyond the glass.

We at Serrall have always put passion into our work, because the emotion of creating something new and beautiful is the force that guides us in our lives and our work. 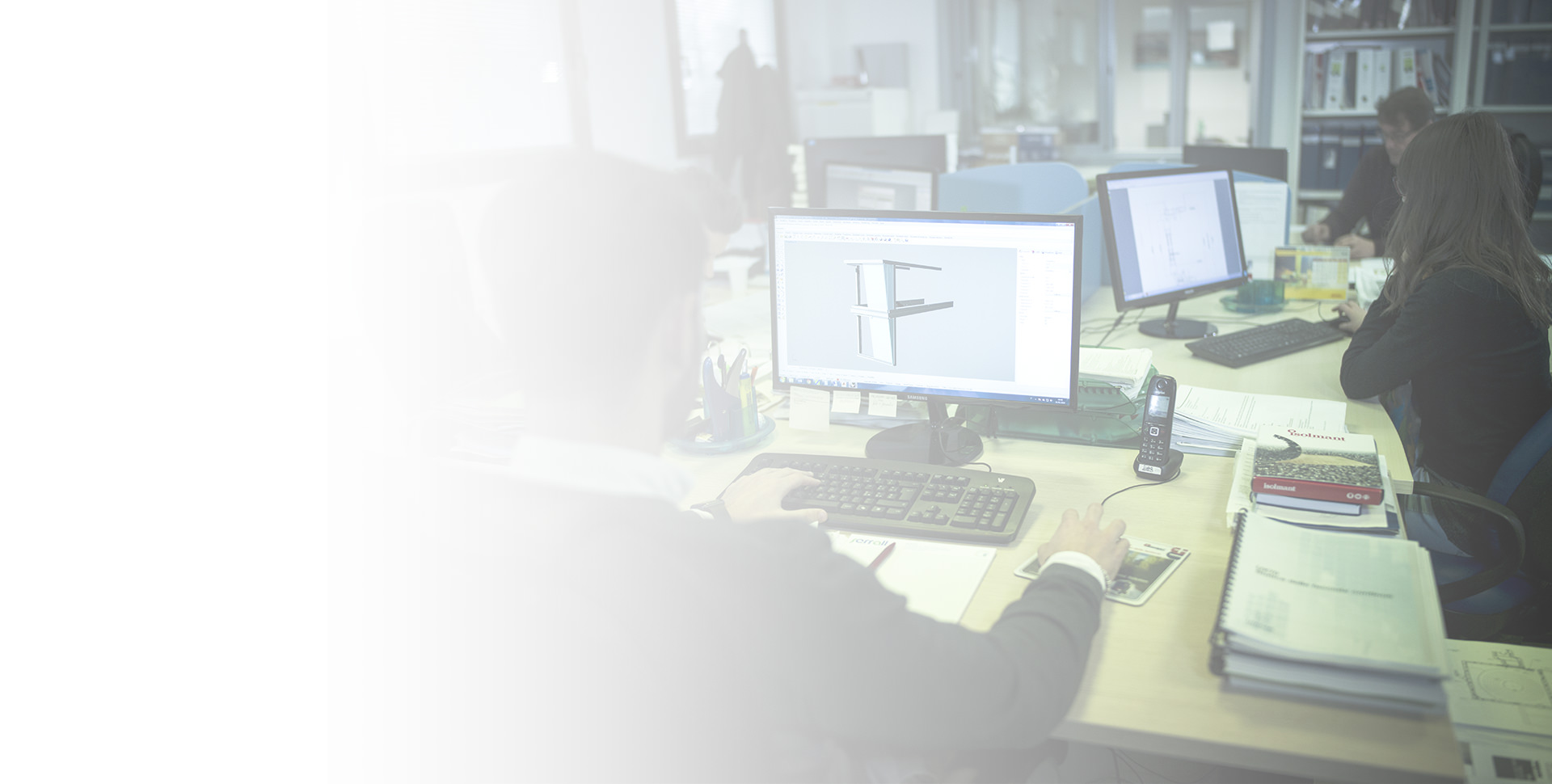 We are constantly committed to the research of technological innovations, developing new production techniques and perfecting those used in the past.

To be sure we deliver a perfect fixture, we carefully monitor the product design and development phases and analyse them in our test laboratory.

We carefully control each processing phase, making sure that our products meet your expectations. 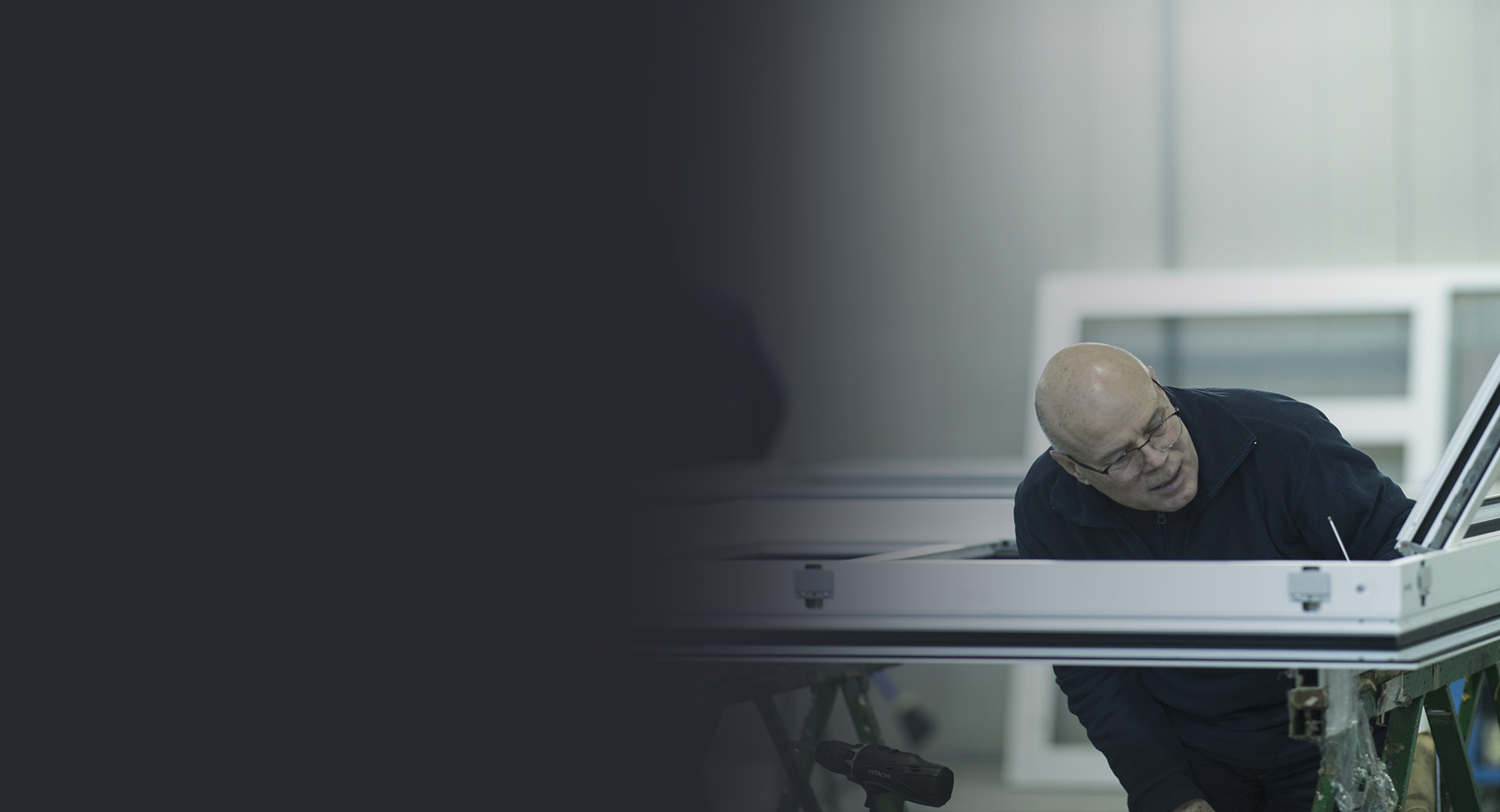 We create customised solutions, personalising your products in terms of shape, performance and colour. We let you choose the fixture you are looking for from our wide range and then we shape it using cutting-edge machinery and precision systems.

We believe in taking care of details, making sure that everything works as best as possible, focusing on efficiency to ensure that your experience with our windows and doors is the best possible. 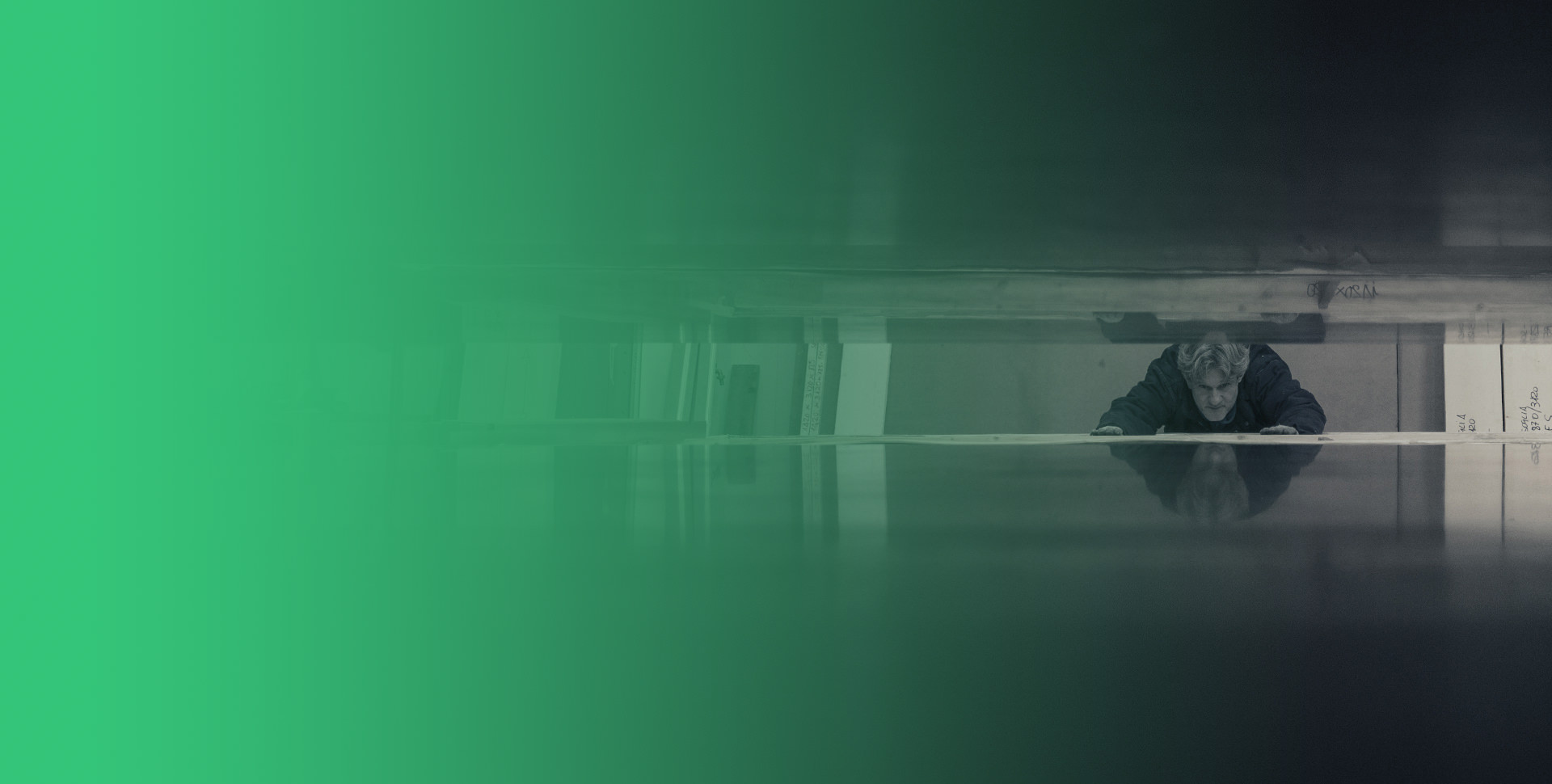 We are driven by a constant search for new designs and markets. We look out on the whole world and all its continents from our headquarters in a small region in Italy.

We consider the future of our planet with a small yet far-reaching waste heat recovery project to optimise internal energy consumption.

The expert hands of our professionals are the real guarantee of your fixtures' quality and durability.

42
Years in the sector of fixtures, windows and doors
8
Assembly lines
200
Fixtures manufactured each day
100
Percentage of recycled materials

OUR STORY, STEP BY STEP

Serrall, from yesterday to today.